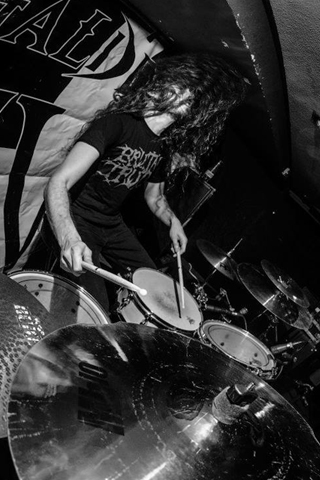 Chus Maestro (Madrid, 1981) is a graduated in Communications and Media and -aside from his musical activity- works as a drum teacher  and combo director in several music schools since 2004.

He began taking drums lessons back in 1995, although he developed his style as a self-taught drummer playing in several bands of different genres, training himself as a versatile musician with a vast experience in studio and live sessions.

Chus has played more than a hundred shows and recorded a dozen albums -so far- which have been released in Japan, United States and Europe.

Two big drumming companies like Meinl and Sonor have chosen him as an official endorser of their own instruments, and has worked with well-known musicians such as Jerónimo Ramiro (guitarist of Santelmo and Saratoga) or Leo Jiménez (singer of Stravaganzza and Saratoga).

His approach to the drums is closer to the artistic expression than just the performing, emphasizing in creativity and how the rhythm language interacts with the other instruments, while taking an active rol as a composer, producer or lyricist within his own bands (Hybrid, Another Kind of Death)

A devotion for music and curiosity leads him to be always open and interested in collaborating with other musicians or new projects where the experimentation and inventiveness challenge musical standards and stablished conventionalisms. 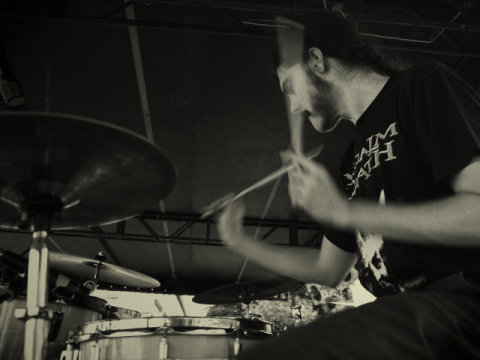 Chus Maestro is an experienced live drummer with more than a hundred shows in his career which have lead him to play into small venues and acoustic shows to big stages whithin festivals.

He always works with sheet music, metronome and playalong tracks to respect the compositions and the original tempo of the repertory, and has the means necessary to work in a telecommute mode as well.

He also has adaptability for a one-time fill in, just for a few shows or even a whole tour.

A few bands which have count on Chus services as a session live drummer: 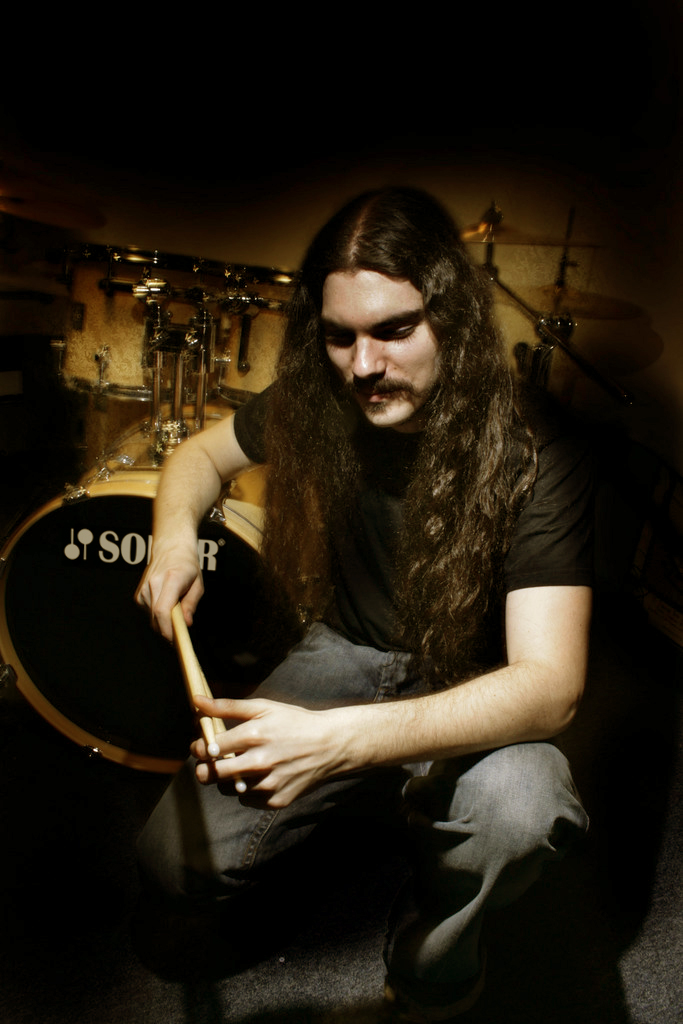 Chus Maestro has a broad career path of studio recordings and he is familiar with recording sessions, not only as a drummer, also as a producer, being involved actively in the preproduction, mix, edition and mastering process of several albums.

As a Sonor drums and Meinl cymbals endorser, he has a wide assortment of high quaility equipment at his disposal for all kind of recordings.

Despite being a distinguished drummer in the extreme music scene, his extensive music career playing with different kind of bands have trained him as a versatile musician able to adapt his skill to the style and needs of any band, always playing at the service of the song.

A few bands which have count on Chus collaboration as a studio drummer: