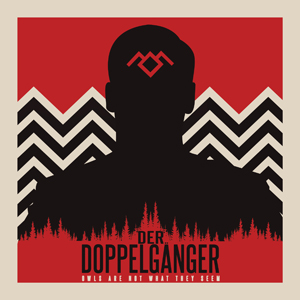 Der Doppelgänger is a Twin Peaks tribute project formed in 2017 with Óscar Martín, multi-instrumentalist and fellow musician in other bands such as Hybrid, As Light Dies and Aegri Somnia.

“Owls are not what they seem” was released on october 1st and is based upon the soundtrack composed by Angelo Badalementi for the series, deconstructed and re-arranged as an extradimensional journey.