This month I begin my collaboration as a live percussionist with Aegri Somnia, a neofolk act from Madrid formed by musicians from As Light Dies and Autumnal  which edited their debut album last year.

In “Ad augusta per angusta” they adapt iberian traditional oral songs merged with some modern music like black metal and darkwave, giving birth an obscure projection of the popular folklore where traditional percussion is mixed with gloomy guitar arpeggios and dramatic chants about the dark past of Spain. 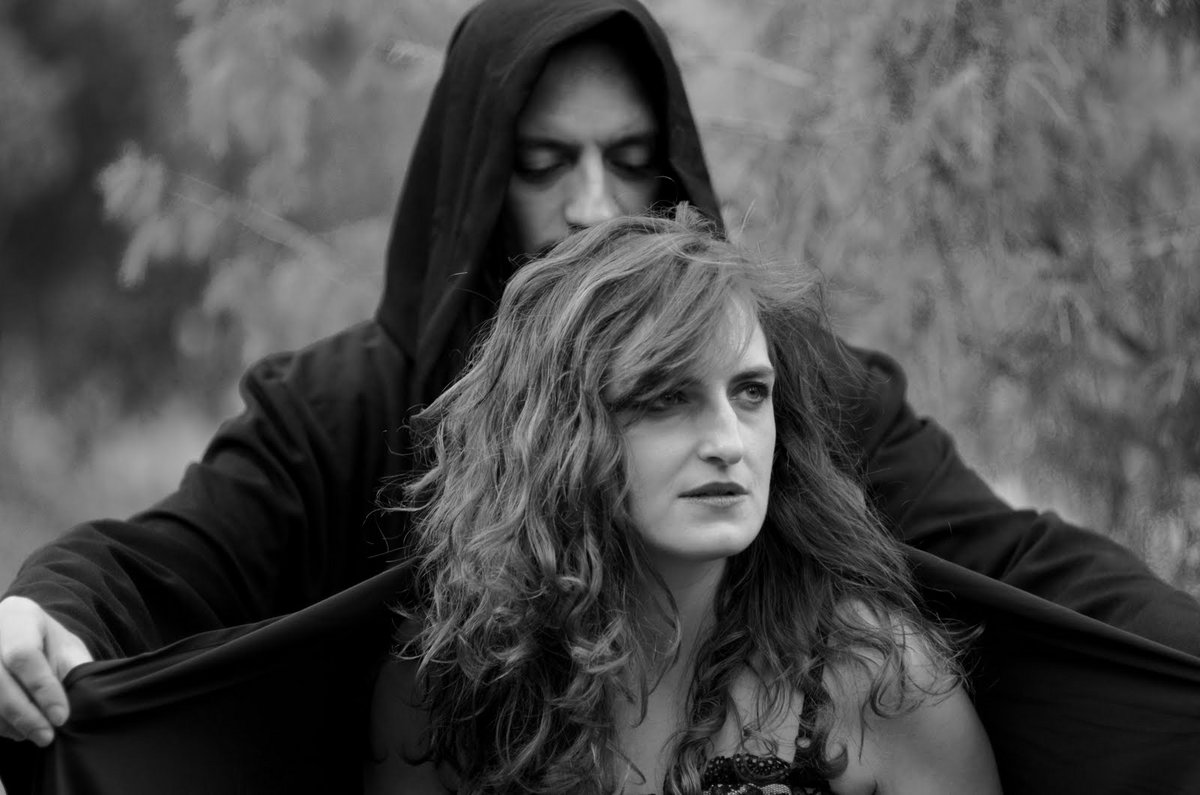 The next show will be on december 5th at sala Siroco (C/San Dimas 3) in Madrid from 20:30 with the folk bands Keltika Hispanna and Ursaria.